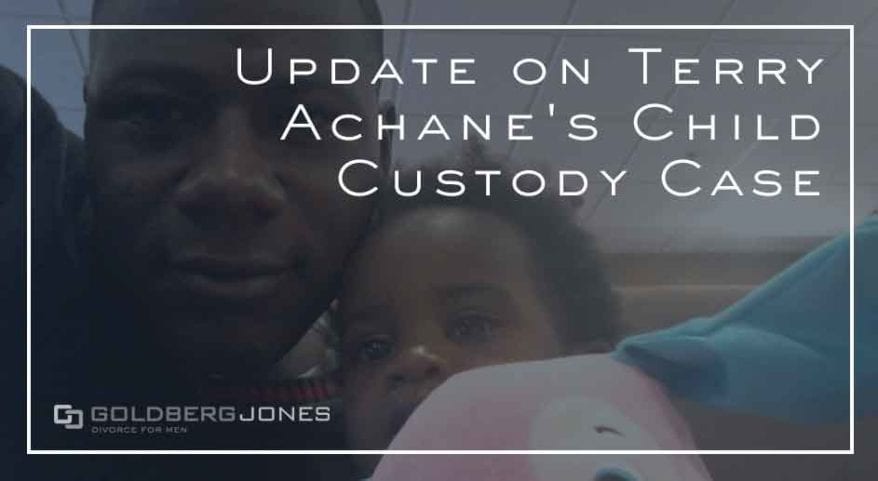 Terry Achane is the Army Staff Sergeant that is battling to protect his paternal rights in the Utah Supreme Court. The custody battle began when Achane’s wife gave birth to their daughter and subsequently put the child up for adoption while Achane was away on active duty. In December 2012, a Utah court ordered the couple that adopted Achane’s daughter return the child.

Instead of handing over the child to her father, the adoptive parents filed an appeal to the Utah court’s decision.

“The Utah Supreme Court on Friday declined to stay a trial court judge’s order giving a married father custody of a child who was placed for adoption at birth without the father’s consent or knowledge. The court also set an expedited hearing for the appeal.”

The story went on to quote Achane’s family law attorney:

“We’re extremely pleased with the Supreme Court ruling, and we appreciate the additional time they took to make sure they got all the additional information to decide this important case,” Mark Wiser said. “Sergeant Achane is extremely elated and is anxiously awaiting being able to be united with his daughter and be able to take her to South Carolina to meet the rest of her family.“