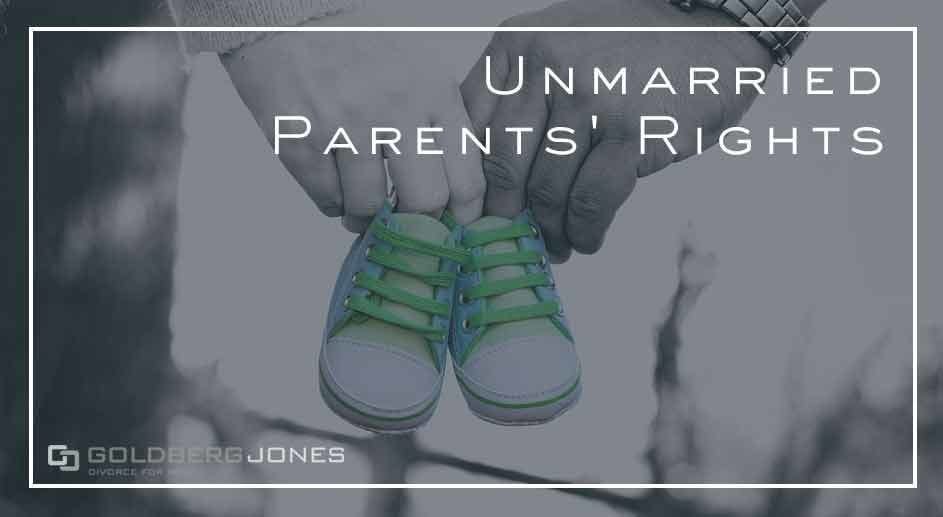 We talk a lot about divorce and child custody. The two often go hand in hand, but not always. Many couples have children without first tying the knot. For some, it’s a choice. For others, it just happens. Whatever the situation, the question arises: What are the Oregon custody laws for unmarried parents?

Are Oregon Custody Laws for Unmarried Parents The Same As Married Couples?

The short answer is: in Oregon, custody laws for unmarried parents are the same as for married couples. Of course, there’s more to it than that, but at a basic level, there you go.

It’s vital to point out that fathers don’t have any legal rights at all without first establishing paternity.

Once you establish paternity, however, fathers and mothers have equal legal standing.

When determining child custody, the courts put the child’s best interests ahead of all other concerns. Regardless of other factors, this one thing takes priority.

The courts want kids to be cared for as best as possible. This includes both physical and emotional safety. This is true when a couple with kids divorces, and it’s also true for unmarried parents.

As written, Oregon law doesn’t favor one parent over the other in custody cases. Both mothers and fathers have equal rights to pursue this course of action. In fact, in most cases, the courts view keeping both parents in a child’s life as the best option.

Under Oregon law, unmarried parents have the legal right to remain in their children’s lives. Cases of abuse or unsafe living conditions present an exception to this rule. But outside those extreme situations, you’re entitled to press for custody.

Again, this goes for unmarried parents the same as for divorcing couples.

There is, however, one key way custody differs for unmarried parents.

Unlike divorce, the court doesn’t automatically rule on custody and visitation. Unmarried parents must either come to an agreement on their own or pursue legal action to settle the situation.

When making these rulings, the courts consider the same factors for married and unmarried parents, as in most other custody cases.

They account for many elements, but the parent who provides the most stable environment usually has the edge. Things like a parent’s relationship with the child, proximity to school, and other factors also carry weight.

Many judges also remain reluctant to shake up a child’s routine in a drastic fashion. As a result, if they can keep a child in the same school, or in the same home, those factors often influence a ruling.

Child support payments in Oregon cover everything that contributes to a child’s care until they hit 18 or finish high school, whichever comes later. Support payments may also be ordered to continue past 18, most often in cases of post-secondary education or a child with special needs.

These basic necessities include:

The courts usually award child support after divorce. But since we’re talking about unmarried parents, this also applies in those cases.

Regardless of marital status, the court most often awards child support to the custodial parent. That is the parent with the most overnights in the parenting plan and the one who cares for the child most of the time.

While child custody varies from case to case, child support in Oregon follows a rigid formula. You plug all of the relevant information into a formula and it gives you a number.

The primary factors to determine child support are the incomes of both parents, parenting time and in particular overnights, health insurance, support for other children, and daycare. Other things can also apply, however, these are the most common.

It may seem confusing at first, but rest assured, that Oregon custody laws for unmarried parents are the same as those for married and divorcing couples.