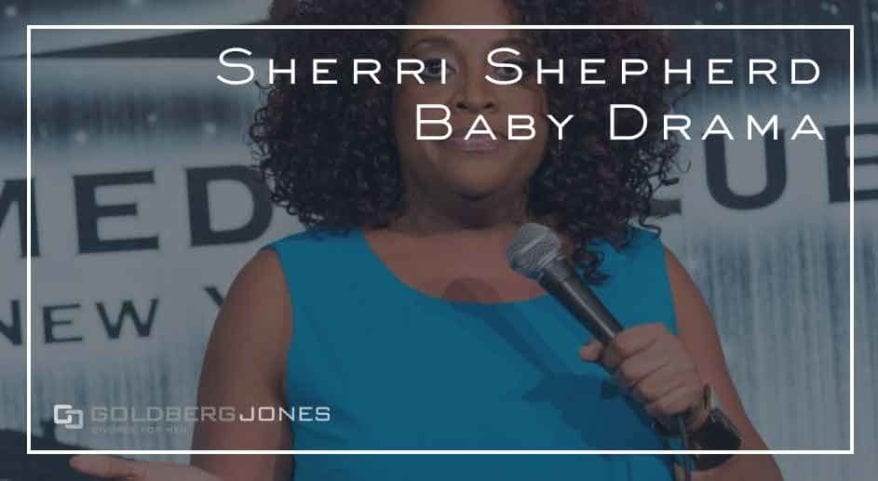 TV personality Sherri Shepherd has been making headlines regarding a recent ruling in a custody case. The Sherri Shepherd decision, issued in April by a Pennsylvania Judge, is just one of three cases that have been brought in regards to the dissolution of Shepherd and Sally’s marriage.

The case, as it has been reported, seeks to determine the legal mother of a child born to a surrogate in August 2014.

According to online sources, “ The couple separated in May 2014 and have since been involved in a custody battle over a now 8-month-old baby born via surrogate. Just last week, a judge ruled that Shepherd is the legal mother of the baby. Up until that point, the surrogate was listed as the legal mother on the birth certificate.”

At first glance, this case may sound like a plotline from Jerry Springer or Maury Povich, but it addresses some legal issues that have emerged with advancements in fertility options.

Surrogate pregnancies have opened the door to uncharted territory regarding legally establishing the mother. Any pregnancy carried by a surrogate should have a formal and legally binding contract between the parties.

In 2014, Sally commented in an interview that he and Shepherd paid a surrogate $30,000 to carry a child created using Sally’s sperm and a donor egg. Prior to the birth of the child, the couple split and Shepherd wanted nothing to do with the baby.

In Shepherd’s case, the surrogate was listed on the birth certificate due to Shepherd s refusal to acknowledge the child. This led to the State of California initiating a child support action against the surrogate to recoup the costs of health insurance and other benefits paid by the state for the care of the child.

The Court’s acknowledgement of Shepherd as the mother reinforces the importance of protecting the interest of the child and the rights of the surrogate. While the decision names Shepherd as the mother, the court cannot force her to raise, visit, or participate in the child’s life. However, Ms.Shepherd will be responsible for financial obligations like support, day care reimbursement, etc.