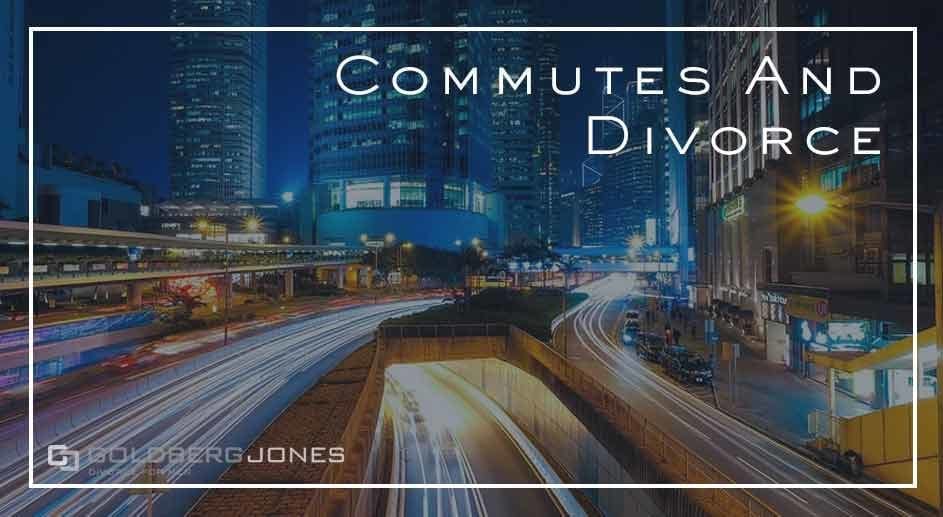 No two divorces are ever the same. What ruins one relationship doesn’t necessarily cause the same havoc in another. And it’s crazy to see what unexpected factors increase risks of divorce. For example, did you know a long daily commute intensifies your chances of splitting up?

While it may sound strange, a Swedish study dug into this subject and found exactly that. They analyzed data collected over a span of ten years, from 1995 through 2005, which showed that long-distance commuters had a much higher rate of separation than non-commuters. 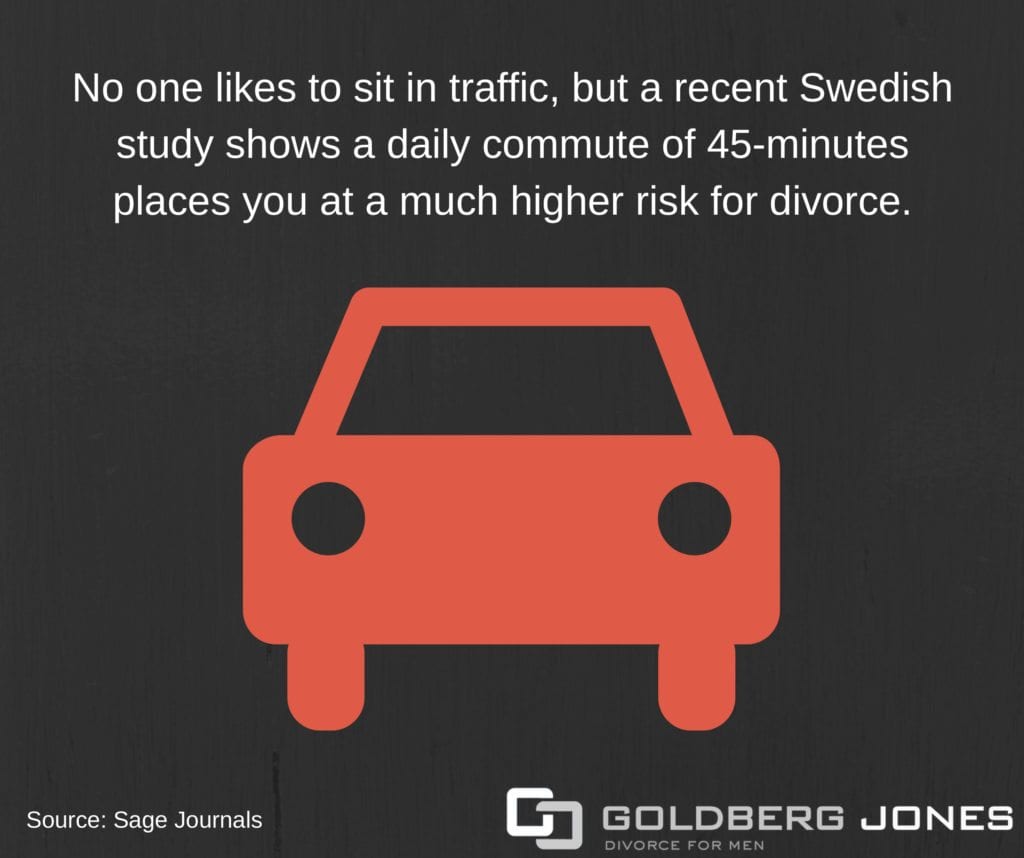 This does make a certain amount of sense. First of all, no one likes a long commute. Sitting in traffic or on a long bus, train, or subway ride is dull—sometimes you just can’t find a song you want to listen to.

Commutes are stressful and exhausting. It also means you have less time to spend with your spouse. This can put additional strain on an already tense relationship or lead to distance between partners.

Related Reading: How Not to Act in Divorce

What Does This Mean For You?

Maybe move closer to work or look for a job located near your home. Or at least consider it if your commute causes problems at home.

In reality, this means different things for different couples. Many people commute long distances every day and their marriages don’t suffer. This one factor alone probably won’t doom your marriages, unless it’s a crazy huge distance. While there may be an inciting incident, most divorces aren’t the result of a single factor. It’s usually many that pile up over time.

Still, stress and strain from a daily commute may be one issue that contributes to the decline of a relationship. You have to look at your own situation to see if it plays a role for you. But it’s one unexpected influence that can lead down the road to divorce.

If you have questions about divorce, contact Goldberg Jones at our Portland office.