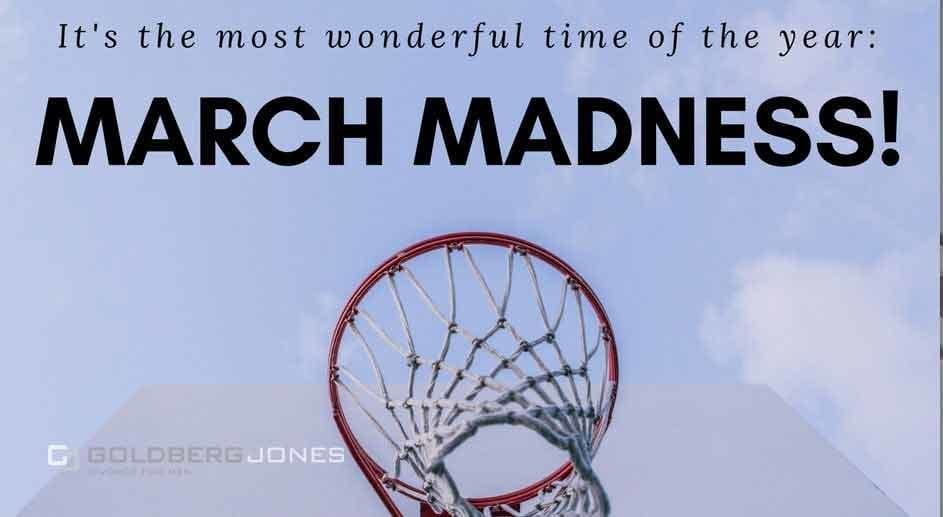 Filling out an NCAA Tournament bracket and entering half a dozen pools is practically an American tradition.

But filling out a bracket is also a daunting task. Some fans religiously pore over every word Joe Lunardi utters, track quadrant one wins, and keep tabs on conference tournament play. And after all that, we usually get dusted by someone who made every pick based on mascot ferocity or head coach wife hotness.

You have to choose between blue bloods like Duke, Michigan, and Kentucky. Then there are the little fellas, like Bradley, Prarie View A&M, and Abilene Christian. And don’t forget mid-majors like Gonzaga, Houston, and Buffalo, who always show up and cause a ruckus.

There’s a lot to consider. We have access to an almost endless supply of information, data, and statistics. With that in mind, here are a few of our favorite tips, tricks, and secrets for filling out our NCAA Tournament brackets. 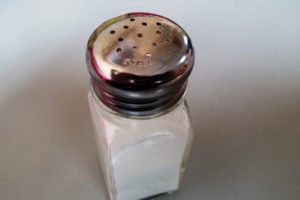 Take Everything With a Grain of Salt

This may be the most important advice. Or at least the most practical. There are so many “experts” and “gurus” out there. Everyone has a take and is certain theirs is the absolute best way. You can watch every game from every team, know who’s hot, who’s fading, and who spent all their energy just getting to the Big Dance. But no matter how much time you spend and research you do, no one knows anything. You may have an educated guess, but in the end, it’s still just a guess. That’s why they play the games. Take everything with a grain of salt. Including, perhaps especially, what you read here. 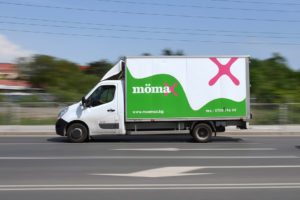 The first weekend of the NCAA Tournament is the attention grabber. It’s four days of constant games. There’s always a great contest on. And they’re the only definite matches we know. So it’s easy to focus on them. But remember, in March Madness pools, the further along games are, the more they’re worth. An Elite Eight game brings more points than a Sweet Sixteen victory. Even though your bracket may look like a mess after the first day, it may not be as bad as you think. Unless all of your Final Four teams get bounced in round one. Then you have problems. 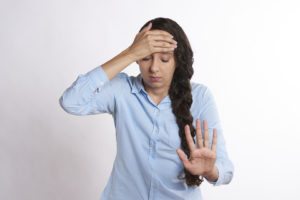 Probably not. That said, after 16 seed UMBC took down number one see Virginia last year, anything is possible. Statistically, it was bound to happen eventually. But as much as we want to see a team like North Carolina or Duke go down on day one, it’s still a bad bet. However, a 15 seed taking down a number two happens on a regular basis. Not necessarily every year, but it’s also not at all uncommon. 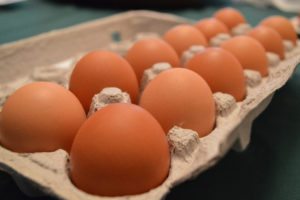 One of the most common upsets in the NCAA Tournament is a 12 seed taking down a five seed. It’s a fan favorite pick, one that happens almost every year. Since the tournament expanded to 64 teams in 1985, this has gone down every year but two. In four seasons (2002, 2009, 2013, and 2014), three of the four 12 seeds won. Odds are it’ll happen in 2019. And while upsets are fun to watch, they’re also good for your bracket. Unexpected victories set your entry apart from others. So, though it’s a risk, an unconventional pick can bring big rewards. 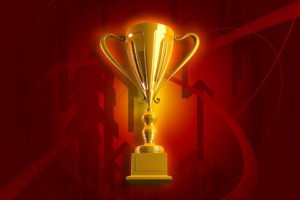 How Important are Conference Championships?

Winning a conference championship gives a team an automatic bid to the Big Dance. It may also indicate a team is hot and playing well. But that doesn’t always mean Tournament success. Last year, eventual champs Villanova won the Big East tourney, but of the previous four national champions, none won theirs. It takes a ton of energy and emotion. Playing so many games in such a short span wears a team out. Some teams maintain that momentum. But quite often, especially in the case of bigger conferences, a team uses so much gas they stall out. 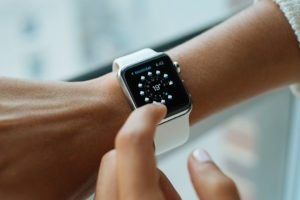 Cinderella has a Curfew

Watching scrappy underdogs take down the big boys is one of the greatest pleasures of March Madness. We all fell in love with George Washington’s epic Final Four run in 2006. And who can forget Florida Gulf Coast’s Sweet Sixteen trip in 2013? That was their very first appearance in the Big Dance. Last year, 11 seed Loyola-Chicago captured our collective imagination by making it to the final weekend. stories fill Tournament history. But the lowest seeded team to ever win it all was Villanova as an eight seed in 1985. In the last 16 years, Connecticut, a seven seed in 2014, was the only champion that wasn’t a one, two, or three seed. And only one 15 seed, FGCU, has ever been to the Sweet Sixteen. As fun as it is, eventually the clock hits midnight and Cinderella’s carriage turns back into a pumpkin. Just something to consider. 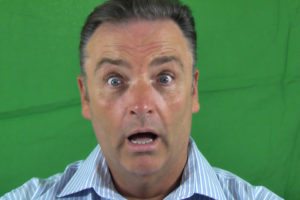 Everyone loves an upset. That’s a huge part of the popularity of March Madness. And since we all love such shakeups, it’s good to know where they happen most often. 10, 11, and 12 seeds account for more than 75% of all Tournament upsets. On their own, 12 seeds are almost 30% of those. That’s why the 12/5 is such a popular pick. When looking to make your big surprise choice, keep these numbers in mind.