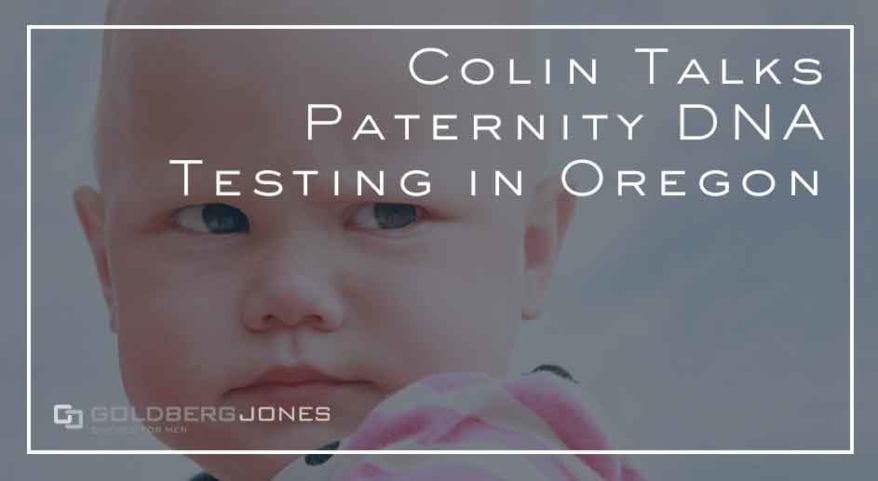 Managing attorney Colin Amos stopped by 750 The Game to weigh in on current events and answer a few family law questions.

The first topic of the day was the 3 million dollar paternity suit in which former Oasis frontman, Liam Gallagher, has been named. According to online reports, a $3 million paternity suit has been filed in regards to a seven-month-old little girl.

New York Times journalist, Liza Ghorbani, is bringing the paternity suit against Gallagher after profiling the musician in 2010. According to one source:

“Gallagher started an affair with her, they took a few months off, then started again. The relationship allegedly continued on and off for the next three years until Ghorbani told the former Oasis singer that she had a bun in the oven. The same source also claimed that Ghorbani was involved with another British rocker, whom it did not identify, and is “looking for money.“

Colin addressed several of the issues that can arise during a paternity case, starting with establishing legal paternity. The most efficient way for a man to establish if he is the biological father, is to take a DNA paternity test.

In Gallagher’s case, a DNA test will be required because he is not married to the child’s mother and he has not declared that he is the child’s father by filing the appropriate documents. While Gallagher’s case will be heard in the jurisdiction it was filed, it is worth noting how paternity is established in Oregon.

If a child is born to a married couple, the mother’s spouse is assumed to be the father.  In situations where the couple isn’t married, paternity can be established by submitting paperwork, through a court, or by an administrative legal process.

In instances like Gallagher’s, where the alleged father believes he is not the biological father, he will need to take a DNA paternity test to confirm that he isn’t the biological dad.

Shifting away from paternity, Colin also answered the question “My girlfriend and I just bought a house together. I don’t know if we will get married, how can I protect my assets?”

This is a poignant question as many couples are forgoing marriage and instead choosing to cohabitate. Unfortunately, this type of cohabitating romantic relationship can create some major challenges if the couple breaks up.

Colin recommended that couples should draft a written agreement when making large investments, purchasing property, or planning for the future. Having a written record of how assets are to be divided if the relationship ends may seem unromantic—but it can save you headaches and money if things don’t go as planned.

Divorce And The Coronavirus

Child Custody: The Best Interest Of The Child

The Lowest Divorce Rate in 40 Years