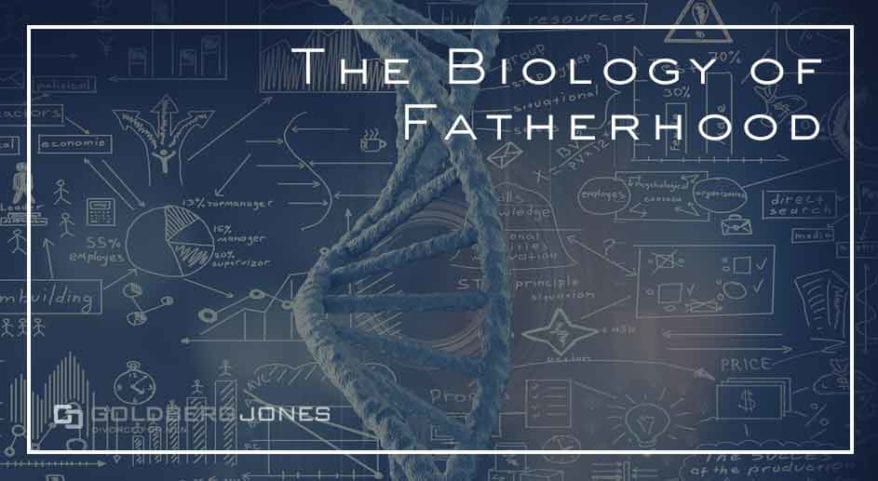 Ideas of fatherhood change as you trace them throughout history. They often reflect the social norms of a given era. From Victorian ideals of masculinity defined by a focus on work, and of being the protector and provider for your family, to the more contemporary image of a father as a self-defined, multifaceted role.

While the modern idea of fatherhood often still includes the protector and provider roles, there’s more to it now. More and more, fathers also play the part of caregiver and nurturer.

Historically, we examine fatherhood through a sociological lens. But what about the biology of fatherhood?

A 2014 study published by Proceedings of the National Academy of Sciences of the United States of America (PNAS) examines this area. They look at the biological impact of fatherhood and how it relates to changes in the brain.

The researchers began by scanning the brains of their subjects. They measured hormonal output and neural activity. Doing so, they honed in on the malleability of men’s brains to adapt to the demands of fatherhood.

Instead of being hardwired and unchangeable, they discovered fathers’ brains demonstrate impressive adaptability. They activate the emotional network that deals with social bonding, vigilance, and responses to stress and the child’s well-being.

According to the study:

In more simple terms, changes in brain activity are consistent in fathers who spend significant time as primary caregivers.

This study suggests there may be a dedicated neural network for parenting in both genders. And that network is adaptable to the level of responsibility required to care for the child.

One of the study’s authors, Ruth Feldman, states:

“Fathers have the capacity to do it as well as mothers, but they need daily caregiving activities to ignite that mothering network.“

Fathers play a vital role in the health and well being of their children. It will be interesting to see what new information is discovered through research into the biological changes triggered by fatherhood.

Related Reading: No Substitute For Dad