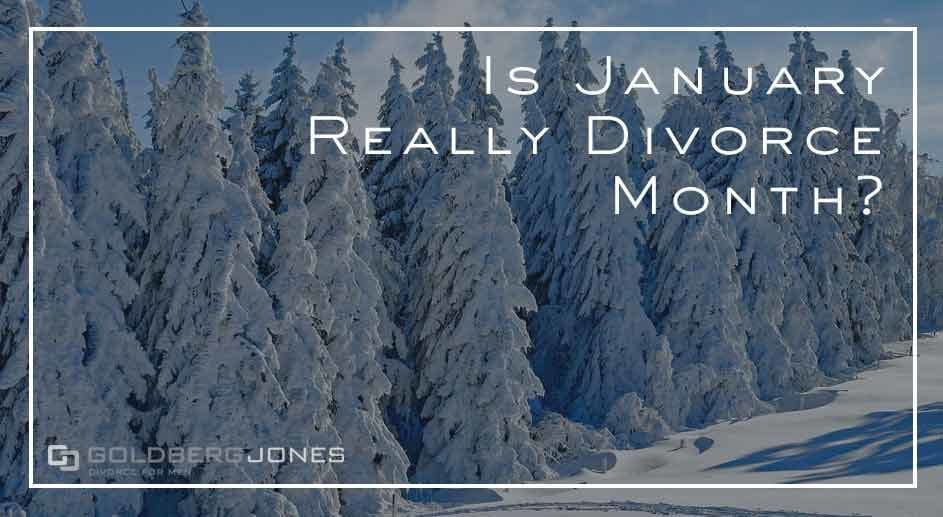 Fair or not, sometimes nicknames stick and are hard to shake. A pesky moniker can follow you around for years. How many of you have a friend who will forever be “Tiny” or “Lefty” or “Gonzo”?

This doesn’t just happen to people, either. To some, the month of January, all 31 days, has become known as “Divorce Month.”

The basic idea is that couples push to end their marriages in the days that immediately follow the New Year. But the question arises: Is this an accurate nickname? Is January really divorce month?

As is so often the case, the answer to whether or not January really is divorce month is complicated.

The truth is a little bit yes and a little bit no. One report may have put it best when describing January not necessarily as divorce month, but as a time of year when couples examine divorce options. 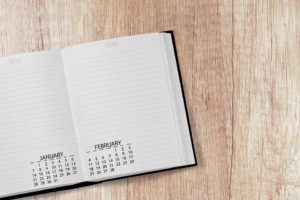 Why Is January Considered Divorce Month?

How did January become known as divorce month?

A number of reasons contribute to an increased number of people dissolving marriages this time of year.

In some instances, people put off acting on a decision they already made, waiting to get past the stress and chaos of the holidays. With family around, the kids out of school, and celebrations, some people put on a brave face and power through. Maybe you tried for one last happy holiday and didn’t want to ruin the festive mood.

In other cases, holidays may be the proverbial straw that broke the camel’s back. All the additional anxiety and activity put increased pressure on a marriage. For a relationship that’s already in trouble, a big fight or strained family gathering may become a breaking point.

Financial concerns also often play a part. Holiday spending and expensive travel arrangements can exacerbate money concerns and lead to friction. Some people get significant end-of-year bonuses. And by waiting until the new year, the divorce doesn’t impact taxes from the previous one.

For some, it’s as simple as looking for a fresh start in a new year. This is the time when people enact change and attempt to fix problems in their lives. A broken marriage is certainly a problem that needs fixing.

Related Reading: How Long Does Divorce Take in Oregon?

For years, there’s been plenty of anecdotal evidence to label January divorce month.

Divorce attorneys often note an increase in calls and new cases when the calendar turns over. Some people merely feel out the process and explore their options at first, while others are ready to get things done right now.

Increasingly in recent years, a number of studies lend statistical backing to support divorce month claims. A 2016 report from the University of Washington examined data about divorce filings over a span of 14 years. From 2001-2015, researchers noted a consistent rise in divorce proceedings beginning in January.

The researchers behind this study also note the influence holidays have on this pattern. They refer to “culturally sacred” times as a reason why people often put off divorce. Many feel doing so during the holidays is “inappropriate, even taboo.” No one wants to be the jerk who ruined Christmas for everyone.

Related Reading: Common Divorce Mistakes and How to Avoid Them 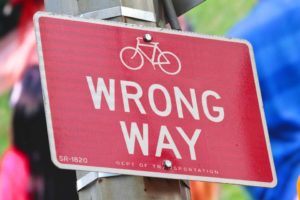 Divorce Month is a Misnomer

Calling January divorce month is, however, a bit of a misnomer.

While the number of divorce filings does indeed begin to climb during the first month of the year, according to the data they don’t peak until March.

In reality, there’s a simple explanation for this: divorce takes time. It’s called the divorce process for a reason.

A great deal goes into ending your marriage. This is often the time of year when people get the ball rolling. You explore your options, meet with and potentially hire a divorce lawyer, make a plan for the kids, set up a support network, save money, and generally establish a strategy to move forward.

It’s not simple or fast. While you may begin in January, you won’t finish until much later.

In certain situations, you can handle divorce quickly. These are usually shorter marriages with little shared property and no children. Cases like this are often straightforward. But the more you have to contend with, the more complicated your case becomes. This means it takes longer.

Establishing custody, creating parenting plans, dividing commingled assets, and more; all of this takes time and energy. You have to collect documents, deal with discovery, and you may wind up in mediation, arbitration, or even go to trial.

If you and your spouse are on the same page, this can go smoothly, but the more conflict, the more complicated and time-consuming things become.

In a practical sense, January isn’t necessarily divorce month so much as it’s often the starting line. You feel out the situation, look into possible options, and begin the process. Online searches for terms like “divorce,” “child custody,” and other family law topics also rise during this season. 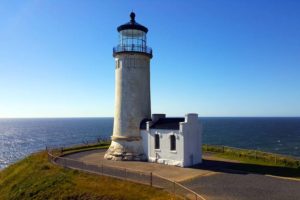 Though January hogs the spotlight as divorce month, it’s not alone. The UW study demonstrates that the January through March window shows a 33% increase in divorce filings.

But that isn’t the only time the numbers spike.

The period from July through August shows a similar arc. During this span, the numbers experience a 30% bump, rising steadily and then peaking as the summer winds down.

This time of year features many similar strains and stresses as the holidays. The kids are out of school and need care, many families go on vacation, and the pressures mount on fragile marriages. Also, when it comes to deciding custody, the courts are often reluctant to make a big change during the school year. In many cases, it makes sense to hash things like that out during breaks.

The decision to end your marriage is huge. It impacts every facet of your life. And like most big decisions, it’s important to consider the timing.

January is a popular time to start the process of dissolving your marriage but to call it divorce month isn’t entirely accurate. At the same time, it isn’t entirely wrong. Perhaps talking about “divorce seasons” offers a more accurate description than a single divorce month.

Other Reading: How Do Major Purchases Affect Divorce?