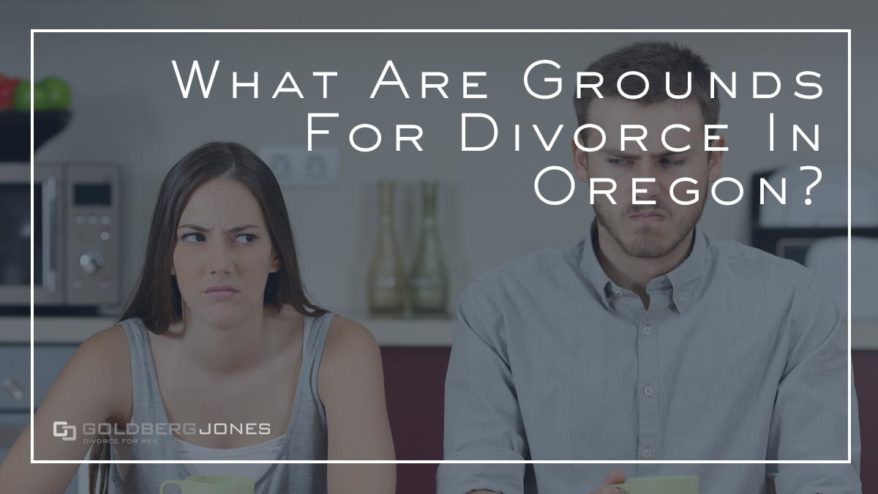 When you read about recent divorces, you often see “irreconcilable differences” listed as the reason for the separation. The reason you hear this phrase so frequently is that the term comes from the modern “no-fault” divorce code.

What Is No Fault Divorce?

Just like it sounds, no-fault divorce means that, legally speaking, neither party shoulders the blame for the end of a marriage. No one has to prove the other was in the wrong. In short, in order to divorce, the law only requires that you want out.

No-Fault Divorce in the U.S.

The first no-fault statute passed in California in 1969. Over the following 50 years, all 50 states to either removed fault-based divorce from their code or added a no-fault “irreconcilable differences” clause to their code.

Therefore, in every state, you have the option to choose a no-fault divorce. However, in many states, fault-based divorce remains an option. In some, such as Illinois, it’s much more difficult to obtain a no-fault divorce if the divorce is contested.

So, when asking, is Oregon a no-fault divorce state, the answer is: Yes.

The current statute in Oregon provides that a divorce may be rendered when:

“[I]rreconcilable differences between the parties have caused the irremediable breakdown of the marriage.”

Furthermore, Oregon removed all fault-based divorce standards. This means the courts will not consider evidence of acts of misconduct  in a divorce proceeding. Except in matters of child custody or where you show the revelance of the evidence.

Similarly, when dividing property between the spouses, the courts no longer consider evidence of misconduct or fault. Instead, any assets or debts acquired during your marriage are divided under the equitable distribution model.

Before the passage of the no-fault code, divorce was only allowed when the parties could find a fault in the marriage such as abuse, adultery, or infertility.

However, over the past 50 years, the laws across the country shifted from fault-based to no-fault divorces. It became the legal norm in all 50 states and the District of Columbia.

Proponents of no-fault divorces argue that fault-based divorces are an anachronistic legal concept. They take the stance that those laws no longer reflected the reality of marriages in modern-day America.

Additionally, they feel removing fault from divorce proceedings also removes much of the anger, bitterness, and acrimony that attends a divorce where one party must show the other was to blame.

Opponents of no-fault divorces cite the shift as the cause of the rising divorce rate, an increase in poverty for women, and a decrease in society’s value of marriage as a social pillar.

Related Reading: How Can Adultery Affect a No-Fault Divorce?

While the law presumes you and your spouse made equal contributions in acquiring property, the courts look at many factors. This includes the cost of an asset, taxes and liens, evidence of contributions by each spouse, and how the property award impacts the issue of alimony when determining the division of property.