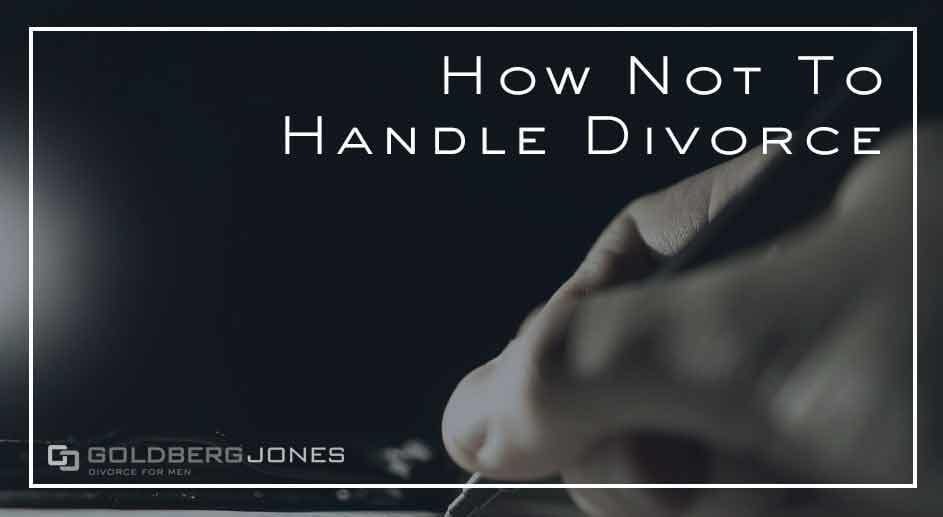 Divorce often turn crazy and twisted, but hopefully, yours doesn’t get this nuts. In Port Orchard, Washington, a man recently pleaded guilty to perjury and forgery in one of the most bizarre divorce stories we’ve heard in a while.

And it just keeps getting weirder as it develops. It’s like a how-to book about how not to handle divorce, child custody, and child support proceedings.

So What Happened With The Kimmels?

Brian Kimmell forged his then wife’s signature on divorce papers even though they had already agreed to end their ten-year marriage.

They settled on terms, divided their shared property, and even arranged visitation for their son. On all fronts, everything was civil. What happened next completely surprised his wife, Cassie Kimmell.

First off, Brian Kimmell was staying at his wife’s house when this all occurred in October 2015. A member of the Navy, he was stationed in San Diego. He went back to Washington to visit and watch his son play football.

At some point, he went to the courthouse, by himself, and filed the forged divorce papers.

What Were The Motives?

Sure, it’s extreme, but up to this point, the motives seem clear. Kimmell wanted to pay less money for child support and spend more time with his son. Those are both common goals in divorce and child custody cases, even though his methods were shady.

While those motives probably played a role, the case takes yet another turn.

It appears Kimmell also married another woman while still legally bound to his first wife.

Social media posts reportedly show he wed someone else in March 2015, eight months prior.

As a result of his deception, the courts reversed the original divorce. They then completed the process again, with Cassie Kimmell’s actual signature this time.

Only instead of the agreed-upon terms, the court ordered:

It Turned Into a Criminal Case.

The Kitsap County prosecutors initially declined to pursue criminal charges. But it doesn’t end there. It took some time, and persistence and prodding from Cassie Kimmell, but the case moved forward.

The Naval Criminal Investigative Services—yes, the NCIS from the TV show—got involved. They even called in handwriting experts.

Eventually, they filed felony perjury and forgery charges against Brian Kimmell in May 2017.

At some point, he reportedly went AWOL from the Navy and received a general discharge. Ultimately, the police pulled him over for speeding and arrested him in Texas. He was then flown back to Washington in handcuffs.

In the end, after all, was said and done, Brian Kimmell paid thousands of extra dollars, lost visitation with his son, and received a six-month house arrest sentence.

What’s the moral of this story?

You can take any number of lesson from the epic divorce saga of Brian Kimmell. Perhaps the biggest is, though divorce is a long, complicated process, and it’s tempting to take shortcuts, that’s not always the best idea.

Hopefully, you’re not considering anything quite this drastic, or illegal. Still, cutting corners and trying to get things over and done with as fast as possible can come back to bite you.

At the very least, shortcuts often damage your case. You may agree to an unfair split or a less-than-ideal custody arrangement.

Divorce and divorce settlements have a huge impact on every aspect of your life. It’s vital to handle your situation with care and make sure you come out with your best foot forward.